Seduced and Abandoned: Love-Letters from a Nun to a Cavalier.

Five Love-Letters from a Nun to a Cavalier

Seven Portuguese letters; being a second part to the five love-letters, from a nun to a cavalier. 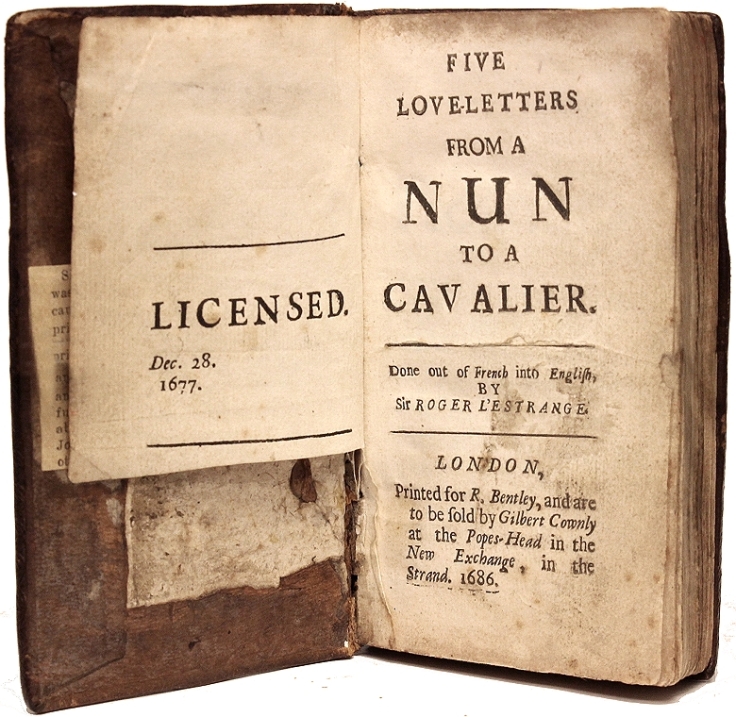 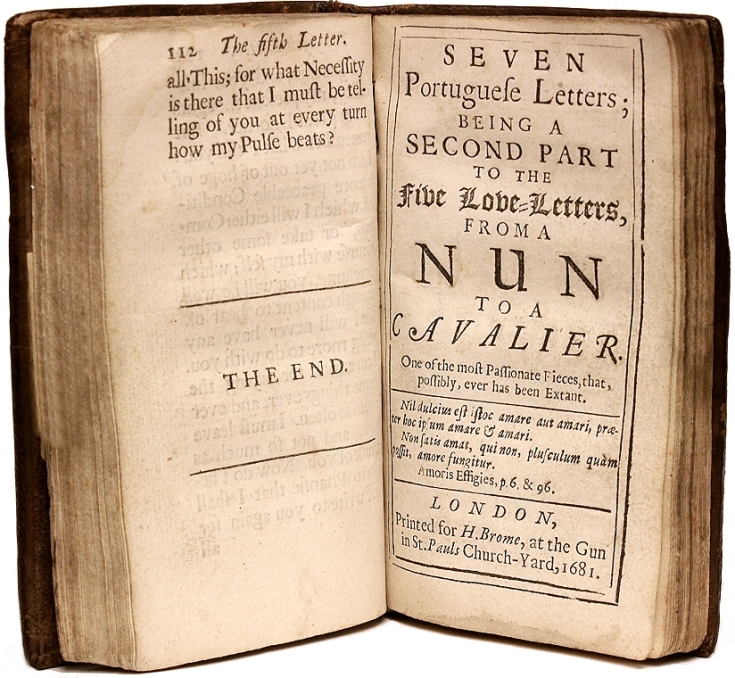 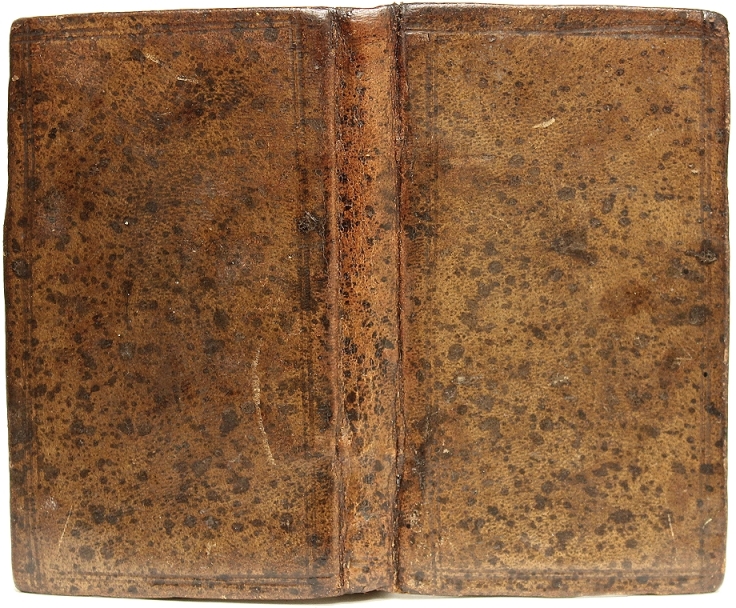 Most likely not by Guilleragues.  In 1669 Guilleragues published the two works that appear to constitute his entire literary oeuvre: Valentins (1668), a collection of rhymed poems, and the Lettres portugaises, a purported translation into French of five letters written by a Portuguese nun, who in the early 19th century was identified as Mariana Alcoforado. The letters, which describe the nun’s feelings of betrayal after a French officer seduces and abandons her, remained widely popular from the 17th century onward. They were accepted as authentic until the 1920s, when F.C. Green claimed that Guilleragues was their probable author, although debate over their authorship continued into the 21st century.