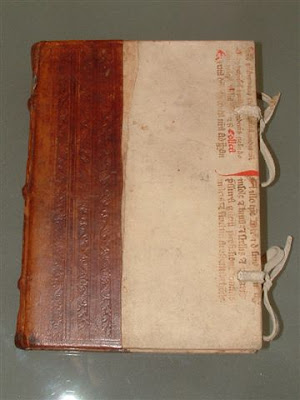 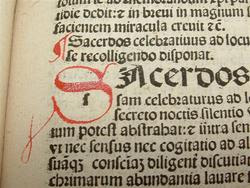 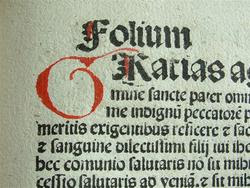 Offered is a beautiful copy of what is probably the first printed edition, or editio princeps, of the great medieval theological treatise entitled “Lavacrum Conscientiae,” authored by Jacobus de Gruytrode and printed in quarto in 1489 at Augsburg by Anton Sorg.

This is unquestionably the first dated edition of the great treatise; it is probably also the princeps proper, but there is another edition that was printed in Germany between 1487 and 1493.

This volume is beautifully rubricated with red and blue capitals in every initial space and with red underlinings and initial strokes; it is printed in gothic type in a single column throughout.

The volume is also beautifully bound in 15th century blindstamped calf and 15th century manuscript covered boards with leather ties. The manuscript and the ties are the products of a 20th century restoration and perfectly complement both the calf and the text. 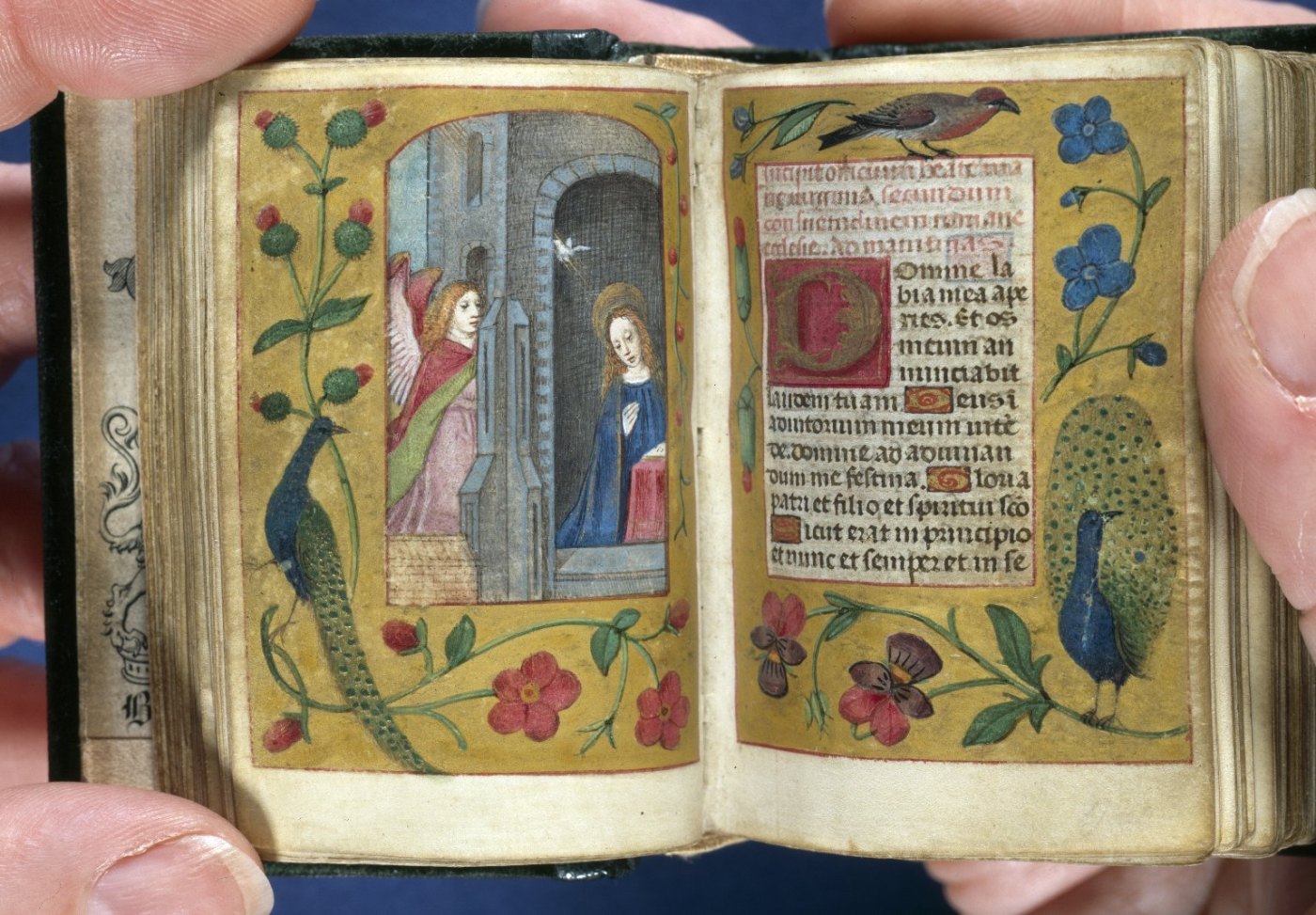 This semester, Dr Anne Kirkham has been teaching a Level 3 course on Art in Medieval Books.

The course introduced students to the glorious imagery on the pages of many medieval books in the West, from the first regular appearances of a ‘rectangular object with pages’ in the fifth century to the time when printed books with printed images became relatively commonplace in the sixteenth century.Students studied how the complex history of this period influenced the production of manuscripts and the art that they contain. The course also considered the effects of collecting and connoisseurship in the eighteenth and nineteenth centuries, and the practices of conservation and curating in the twentieth and twenty-first centuries.

Several classes were at John Rylands Library, where specific objects were studied at close-hand, and specialist staff, including the conservation and photographic teams, provided privileged insights into the work of a special collections library.

First edition of the second published work by the author of the first book by an Irishman to be printed (1483 Defensorium Curatorum ) and consequently, for example, his theory of dominion was still being discussed in the sixteenth century.... END_OF_DOCUMENT_TOKEN_TO_BE_REPLACED 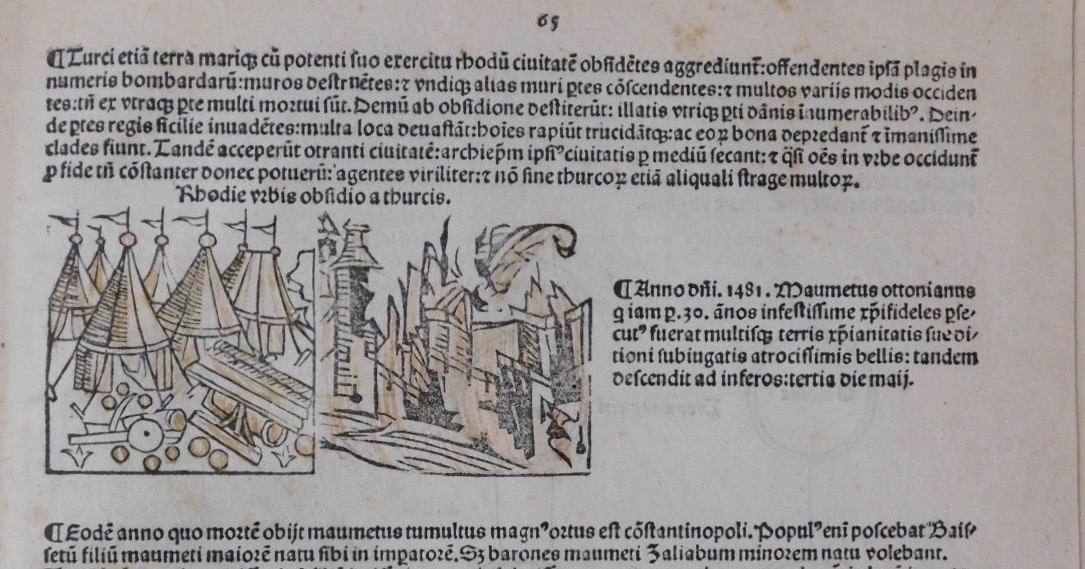 362J  James FISHER and  [Martha HATFIELD]. The wise virgin: or, A wonderfull narration of the various dispensations of God towards a childe of eleven years of age; wherein as his severity hath appeared in afflicting, so also his goodness both... END_OF_DOCUMENT_TOKEN_TO_BE_REPLACED

An Impressive Set of the Works of Gassendi