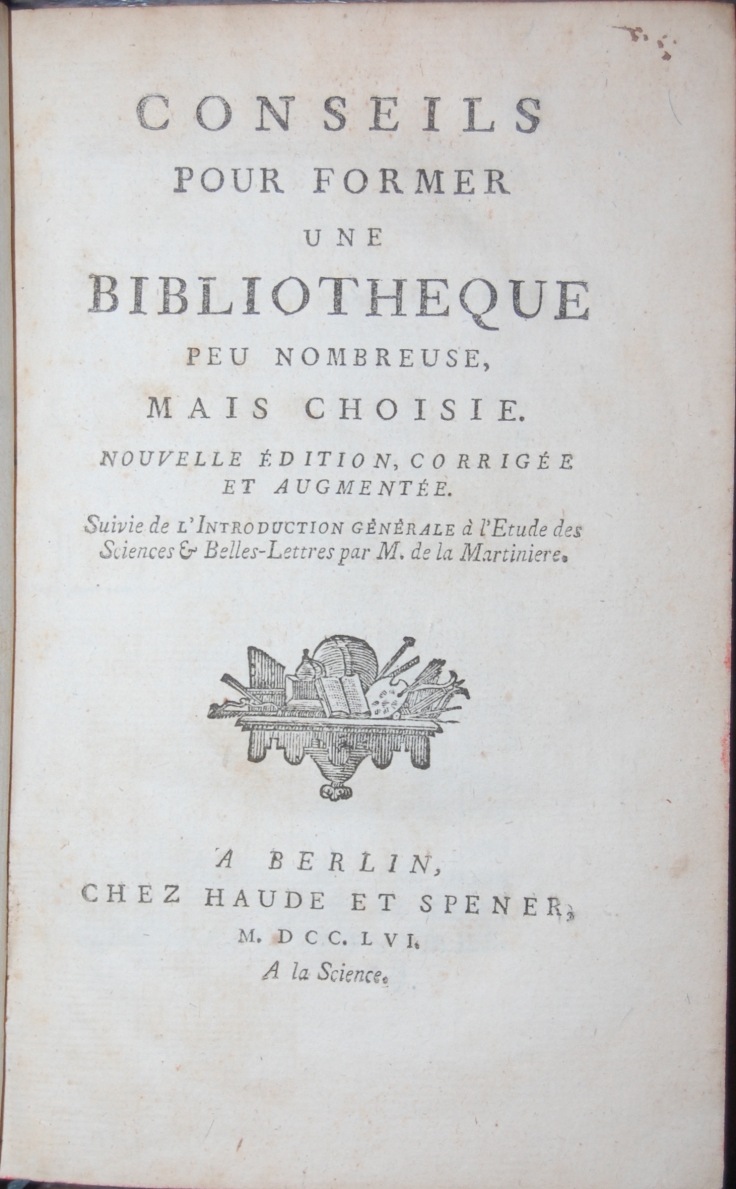 Octavo 6 1/2 X 4 inches A-P12 Q6 This is a second edition arguaby considered the best. This copy is bound in full contemporary sheep with a gilt spine. Perhaps a precurser to Harold

Bloom’s The Western Canon, this introduction to Belles- Lettres is quite amusing for what it doesn’t mention as much as what it does. Naturally the book is heavy in recommending French authors, representing the author heritage. Formey a Prussian writer of various talents, originally of a French refugee family, was born at Berlin in 1-711. He was educated at the royal French college for the church, and being ordained in his twentieth year, he was chosen one of the officiating ministers of the French congregation in Berlin. In 1737 he was appointed professor of eloquence in the French college, and in 1739 succeeded to the philosophical chair of the same college. On the restoration of the royal academy of sciences and belles lettres at Berlin in 1744, M. Formey was made secretary to the philosophical class, and tour years afterwards sole and perpetual secretary of the academy. His talents and fame procured him admission into many foreign learned bodies, as those of London, Petersburg, Haarlem, Mantua, Bologna, and many others in Germany, and he was personally acquainted with several of the most eminent and illustrious characters throughout Europe. Besides his academic employments, he was agent or secretary to the dowager princess of Wirtemberg : he filled several offices in the French colony at Berlin, and at length became a privy counsellor in its superior directory. He was twice married, and by his second wife had many children, seven of whom survived him. He died in the month of March 1797, at the great age of eighty-five years and eight months. In Thiebault’s ” Anecdotes of Frederic II.” there are some of Formey, by which it would appear that he was apt to be very unguarded, and almost licentious in conversation, but often procured his pardon by the ingenuity of his excuses. 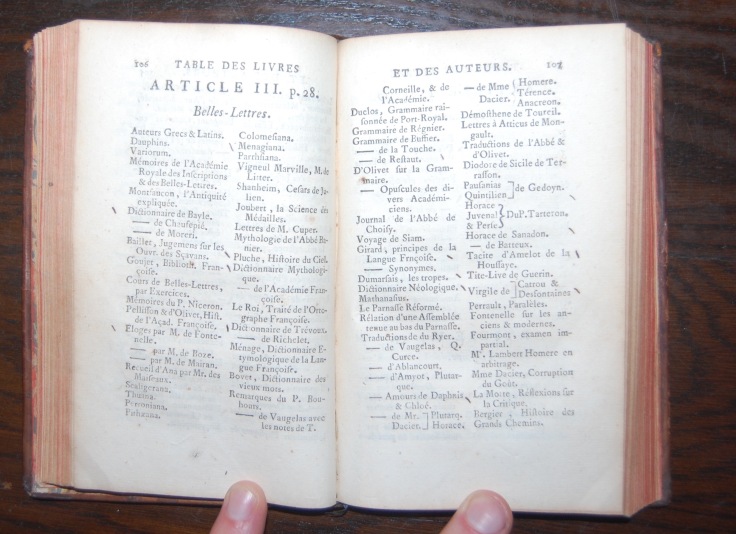 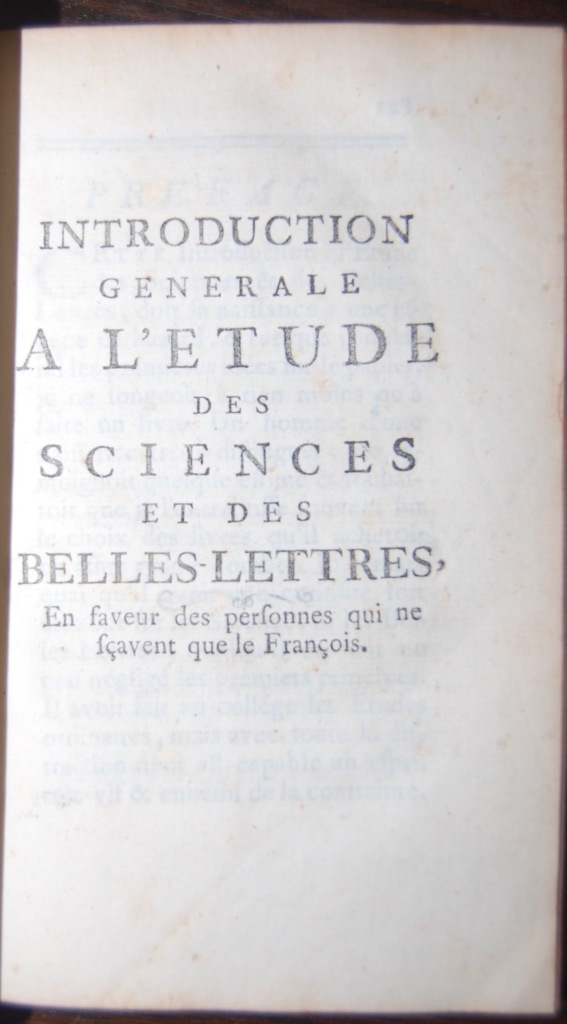 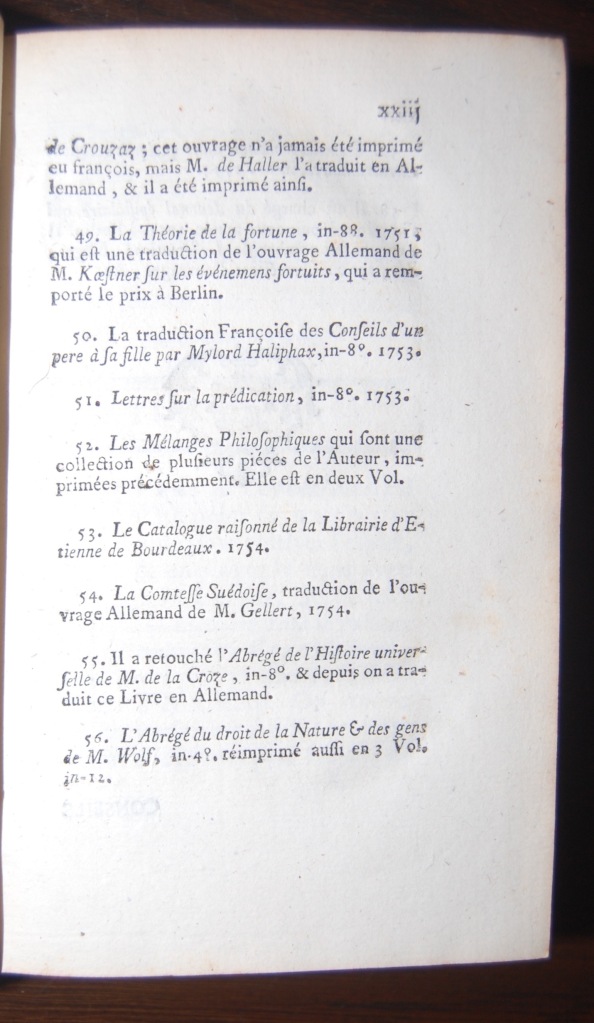 One thought on “An early introduction to Belles-Lettres! J-H Formey”