What Eliot Means to Me 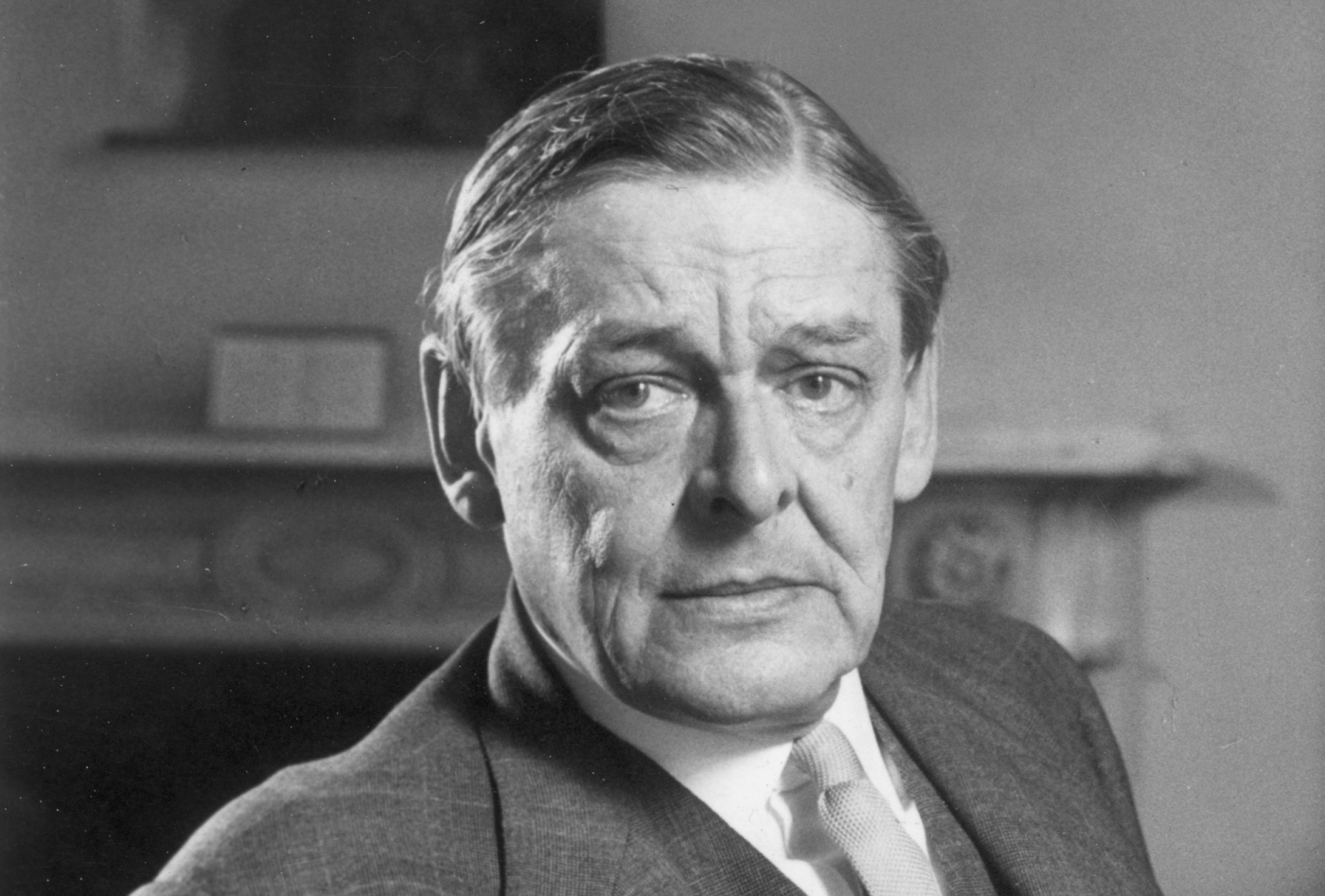 This is a very nice Blog on Eliot, in context.

(for Eliot’s essay “What Dante Means to Me,” go here)

I.
Late in life, T. S. Eliot hoped the essays of his that would last would be those “appreciations of individual authors,” saying he had written best “about writers who have influenced my own poetry.”[1]

He had come a long way from the essays written in his youth, essays famously espousing “impersonality” and the rest. Later, he dismissed these as expressions of the “dogmatism of youth,” deriding both youthful certainty and the reading public’s love of a good fight: “we are enthusiastic, or indignant. And readers, even mature readers, are quite attracted to a writer who is quite sure of himself.”[2] (And, of course, writers are also attracted to appearing so sure themselves)

As we are swamped nowadays with merely negative criticism (indeed, in merely enthusiastic indignation), I find myself agreeing with him, both in that I would…