Martin Luther On the “The Sermon on the Mount”

Luther preached these sermons on Matthew 5-7 on Wednesdays in 1530-32 while Bugenhagen, the regular weekday Preacher, was away in Lubeck on Reformation-related business. : Luther proceeds line by line, some times giving one line from Matthew five pages of commentary! Here is a shortened example: from the greek. And His commentary.

Here is a shortened example: from the greek. And His commentary. 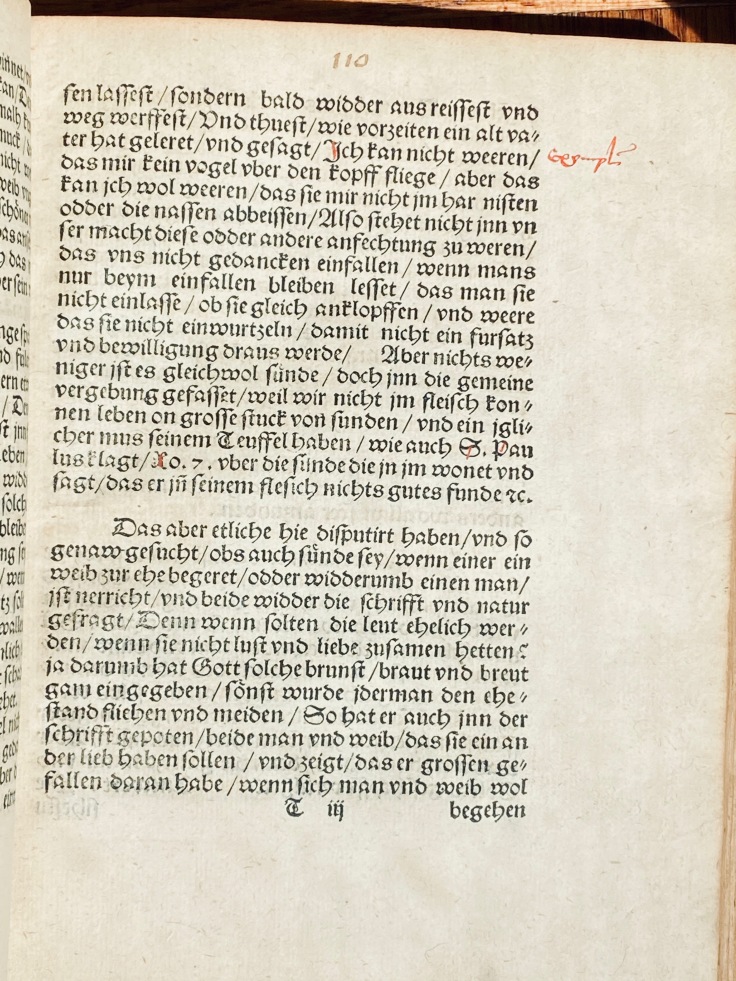 V. 3. Blessed are the poor in spirit, for theirs is the kingdom of heaven.

This is a delightful, sweet and genial beginning of his sermon. For he does not come, like Moses or a teacher of law, with alarming and threatening demands; but in the most friendly manner, with enticements and allurements and pleasant promises. And indeed, if it had not been thus recorded, and if the first uttered precious words of the Lord Christ had not been given to us all, an over-curious spirit would tempt and impel everybody to run after them even to Jerusalem, yes, to the end of the world, if one might hear but a word of it all. Then there would be plenty of money forthcoming to build a good road, and every one would boastingly glory how he had heard or read the very words that the Lord Christ had spoken. O what a wonderfully happy man would he 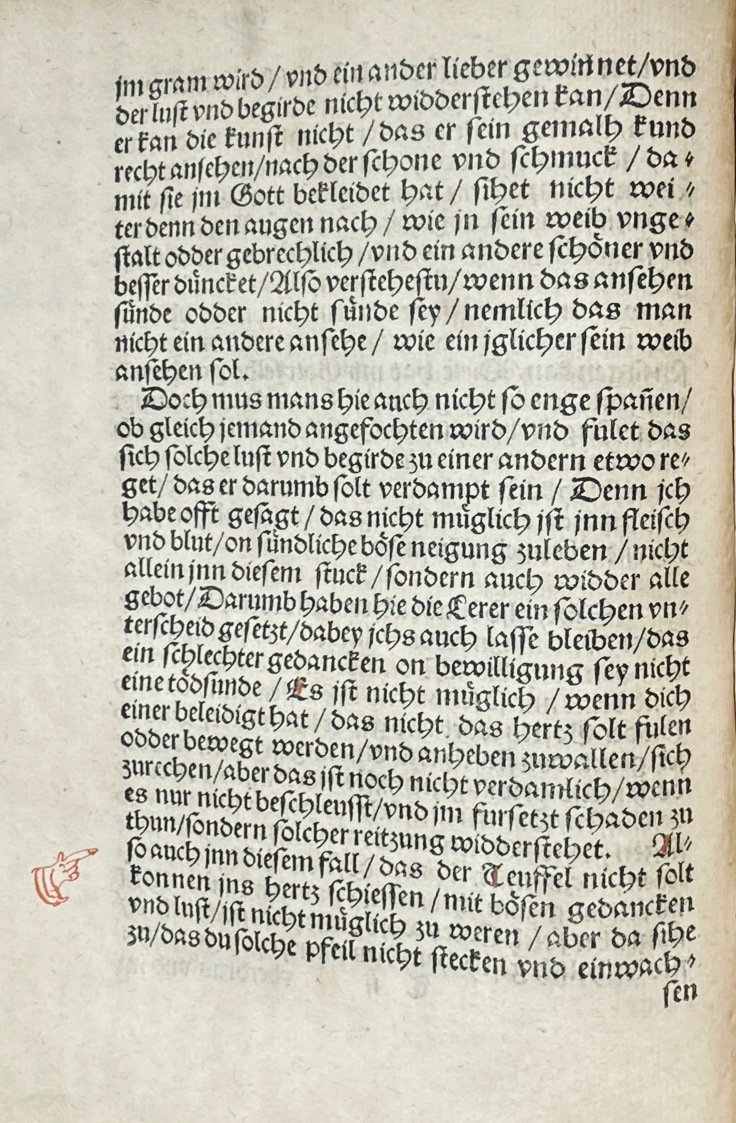 be held to be who should succeed in this! That is just the way it surely would be if we had none of our Savior’s words written, although much might have been written by others; and every one would say: Yes, I hear indeed what St. Paul and his other apostles have taught, but I would much rather hear what he himself said and preached. But now that it is so common, that every one has it written in a book, and can read it daily, nobody regards it as something special and precious. Yes, we grow tired of them and neglect them, just as if not the high Majesty of heaven, but some cobbler, had uttered them. Therefore we are duly punished for our ingratitude and contemptuous treatment of these words by getting little enough from them, and never feeling or tasting what a treasure, force and power there is in the words of Christ. But he who has grace only to recognize them as the words of God and not of man, will surely regard them as higher and more precious, and never grow tired or weary of them.

Kindly and sweet as this sermon is for Christians, who are our Lord’s disciples, just so vexatious and intolerable is it for the Jews and their great saints. For he hits them a hard blow in the very beginning with these words, rejects and condemns their doctrine and preaches the direct contrary; yes, he denounces woe against their way of living and teaching, as is shown in the sixth chapter of Luke. For the substance of their teaching was this: If it goes well with a man here upon earth, he is happy and well off; that was all they aimed at, that God should give them enough upon earth, if they were pious and served him; as David says of them in <19E401> Psalm 144: “Our garners are full, affording all manner of store; our sheep bring forth thousands and ten thousands in our streets; our oxen are strong to labor; there is no breaking in or going out; there is no complaining in our streets.”. 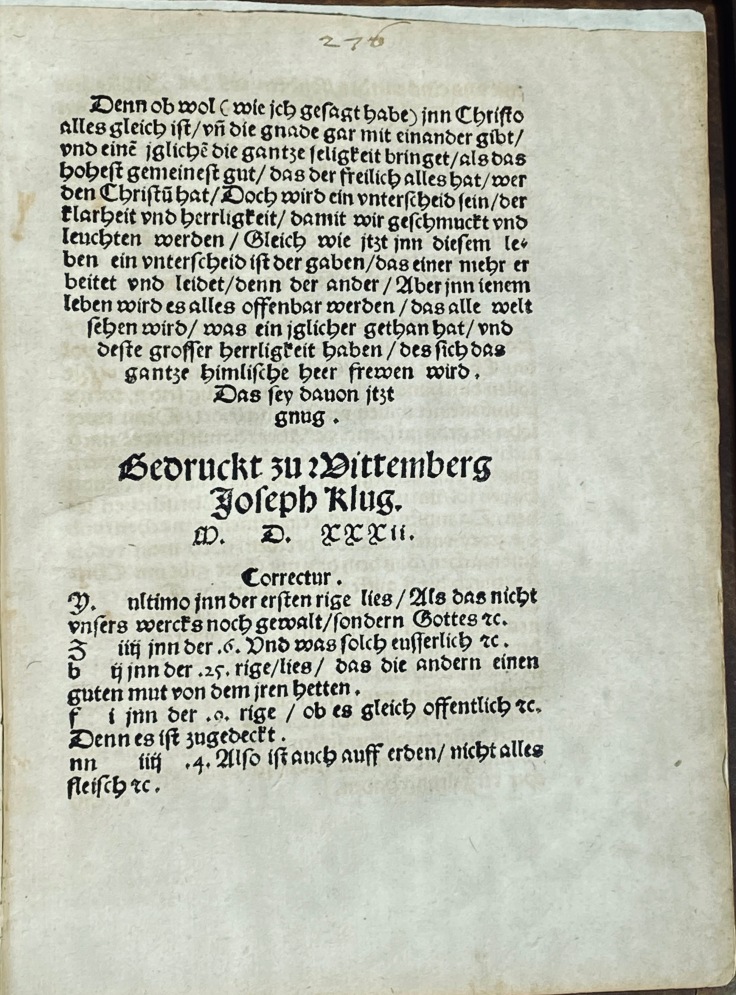